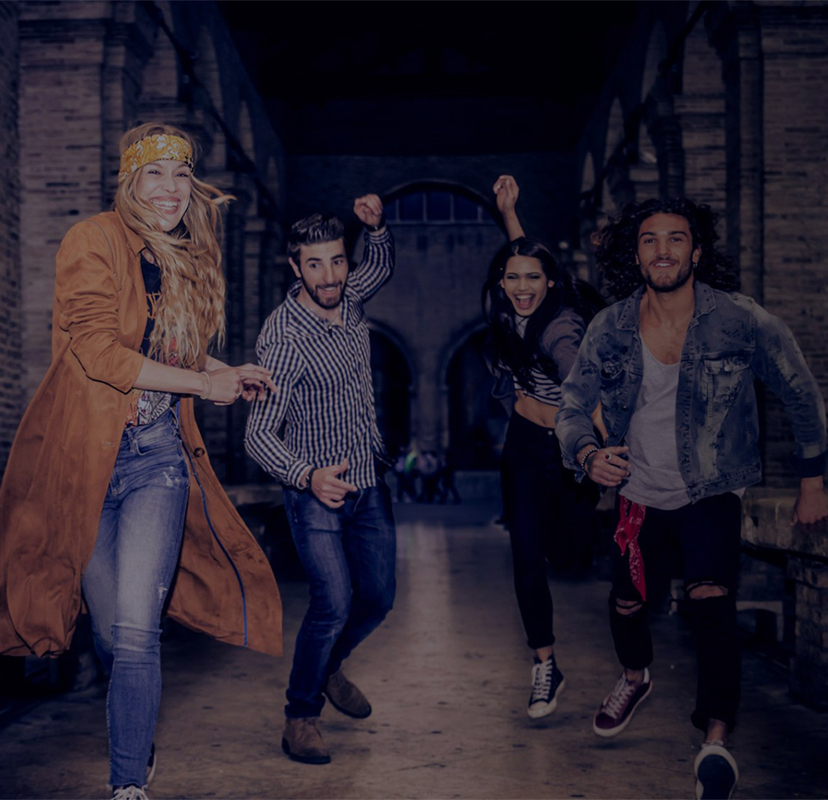 An ongoing challenge throughout the app development phase of this project was the evolving compatibility between different plugins and packages. Initially, the packages sped up the development process, as they contained pre-coded features which could be reused. However, sporadically these packages would be silently updated. Also, some packages which the team intended to incorporate were actually a newer version compared to the others. As these compatibility issues had the potential to break parts of the application, an ongoing management plan was implemented.

The app was built to communicate with an online backend service which would enable Directors of the Extraordinary to create a virtually endless collection of varied game experiences! This means that a diverse range of content can be created from an online source, then launched with a custom design, plus smart device functionality. The ability to perform online editing and showcase the technology on mobile devices offers unlimited gaming opportunities and resale potential.

The application was developed to take advantage of many inbuilt ready-to-use features which could be added or removed at any stage. These features include beacon scanning, pre-set questions and answers with the option to reward particular responses, as well as QR or barcode scanning. Each individual gaming experience can be customised when the user selects which features to implement.

All of these features embedded within the app were built to achieve a specific purpose. This ranges from options for feedback and review handling on a large scale, to more complex learning or entertainment situations. The first major test of the application in real-time was the Containment game held in October, 2017 at the Powerhouse, Brisbane. 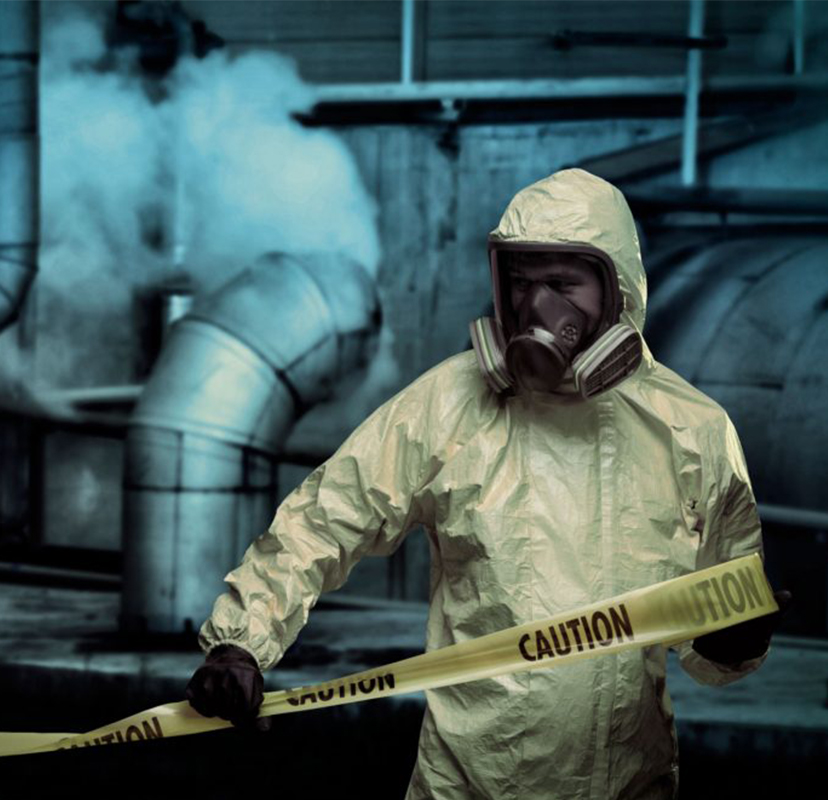 We created a gaming application where physical and digital experiences converge; establishing a heightened sense of realism at Directors of the Extraordinary. We incorporated a number of customisable components within a single application to generate multiple gaming scenarios. There are now countless opportunities to expand upon the company’s existing repertoire of adventures. So it’s game-on for Directors of the Extraordinary - visit their website to get in on the action! 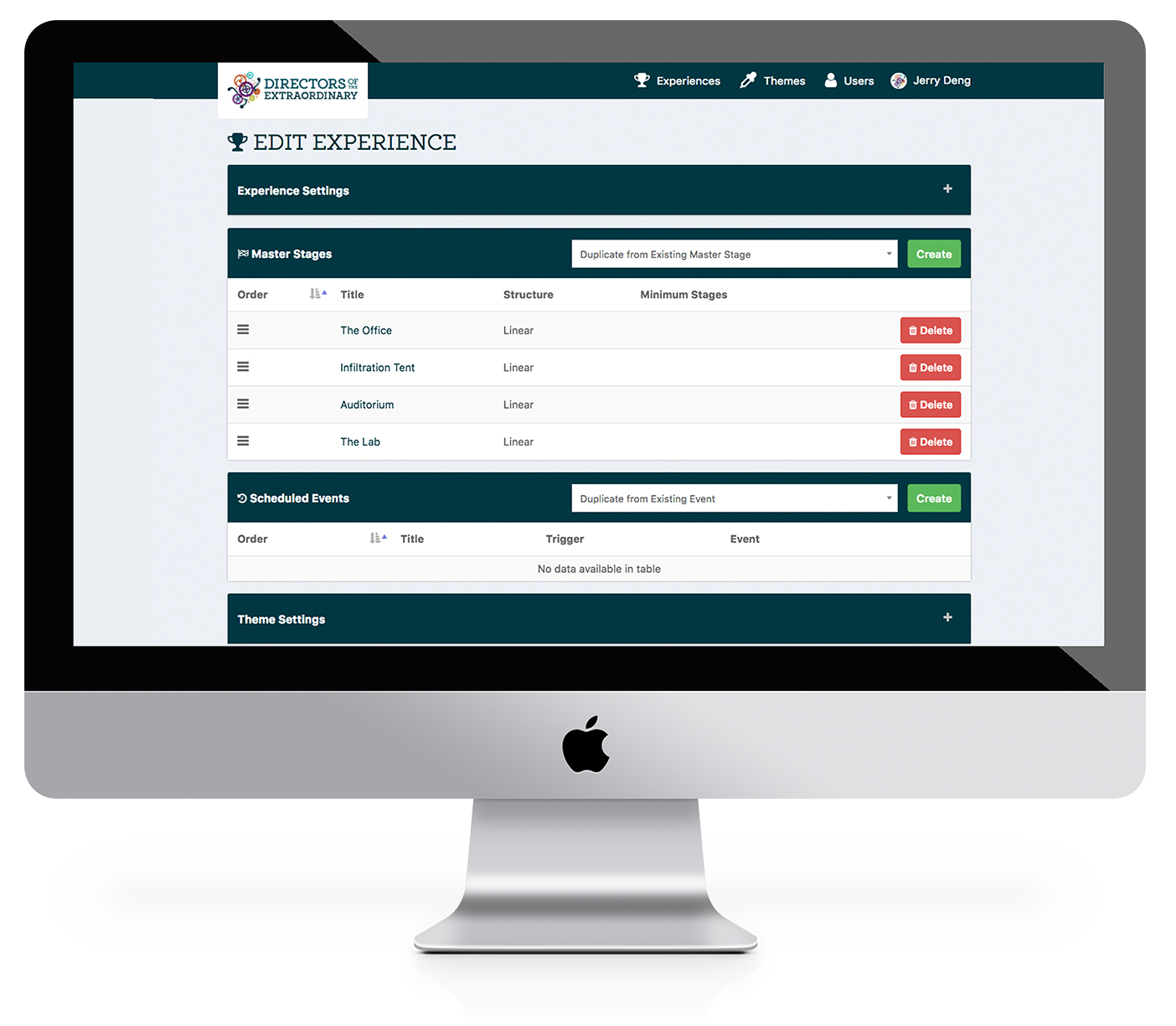 Need a Digital Health Check? Why Not A FREE One?

Our Klypsters can diagnose Creative, Marketing and Technology performance barriers and prescribe solutions that work.

Get My Free Digital Health Check