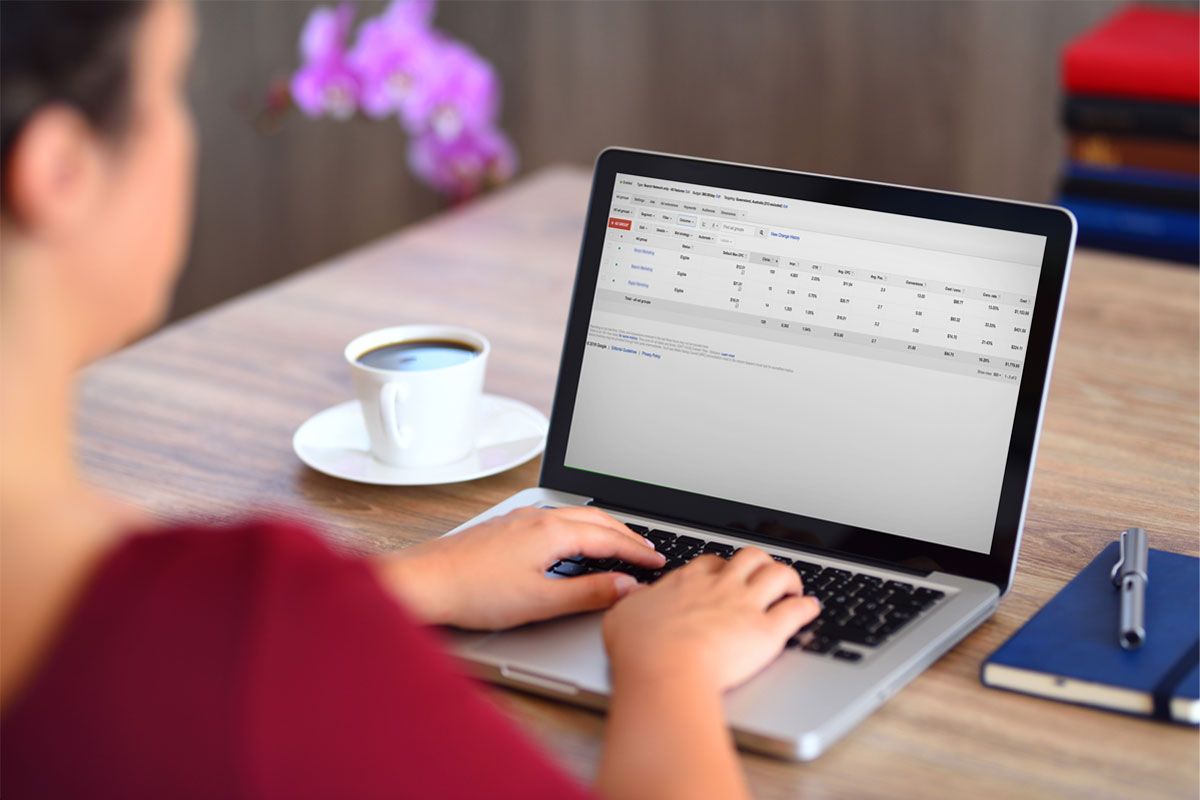 It's even easier for us to measure your Google Ads' effectiveness!

Since responsive Google ads were introduced earlier this year, the biggest frustration from users has been the lack of reporting available and the restrictions placed on headlines and character count. With the ad format in beta stages, it’s also often been difficult to determine which ad combinations work best.

Recent updates have changed the form and functionality of these ads, however negotiating the process can be a little tricky. Here’s the lowdown on what’s changed, and how digital marketers (like our Klypsters) will go about actioning them within the parameters of your overall digital marketing strategy.

In terms of Google updates, one of the most valuable has been the simplification of ad creation and testing and the ability for enabled ads to include a third headline and a longer description (90 characters as opposed to 80). Even if they don’t have access to beta-enabled accounts, digital marketers can still take advantage of longer text ads, which have been proven to drive better performance for clients.

The new responsive ads featured in the recent Google Ad updates allow for considerably more control of a brand’s messaging and more room for a range of content. Your digital team can select and upload logos and images, giving them complete control over your branding. Up to 15 images and five headlines, descriptions and logos are allowed, which comes as a bit of a relief to many marketers using display advertising. This is particularly important because Google announced in January that it would no longer be supporting Flash ads!

According to Google, this is an attractive alternative to text ads for the display network with the ability for digital marketers to also reformat content to different ad sizes and placements.

As Google says, “We built responsive ads for display to help your ads adapt to the increasingly diverse mix of content types and screen sizes”.

Google has been pushing for at least three per ad group for some time, however with some clients, there is a need to pin certain descriptions or headlines in order to adhere to strict regulatory requirements or brand guidelines. In this scenario, one responsive search ad per group should be enough, as basically a robust ad with lots of options is far better than one static text ad and therefore no options at all.

Your digital team will probably recommend implementing at least three ads per ad group (including a responsive search ad) with an optimised rotation, and at least one additional text ad in each of your ad groups. This is because responsive search ads are still in beta, meaning traffic won’t be included in the testing, so a text ad is needed to capture those impressions.

If some of your ad groups are underperforming, the new responsive ad updates will also provide your digital team with some Google Ad suggestions. These will show variations of ads that are currently running in your account, but they’ll still be able to edit them and control when they should be applied. In a nutshell, more ad options are a good thing, particularly on non-branded campaigns.

Along the way, your digital team will be keeping track of your Google Ad strength. Google will now give an ‘ad strength indicator’ that’s similar to the password strength indicator you see when you’re signing up for a new website. This will be available in its own column in the Google Ads interface, and will allow your team to preview ad combinations as they’re being built.

The strategy here is that more ads should drive more clicks and impressions for an ad group overall. However, Google stresses that the ads should be ‘diverse’ (there’ll be no more micro-testing ‘Buy Now’ vs. ‘Shop Now’ for example). Google will measure the quantity, relevance and diversity of your ad copy, indicate its effectiveness on a scale from ‘Poor’ to ‘Excellent’, and it will also provide suggestions such as ‘add more headlines’.

By accessing Google Ad reporting, your digital team will also be able to view data for headlines and descriptions and allow them to learn what’s showing up most often in search results. This will enable them to provide stats on headlines, descriptions and particular combinations to increase the potential of reaching more customers, more often.

As with any Google AdLand advice, the results will vary, so your team should be continually testing their strategies. Google Ad testing should be performed on non-branded, high-traffic ad groups (50 or more impressions a day), and draft campaigns should be used to understand the impact of adding responsive search ads to existing campaigns. We also won’t pause existing ads during testing, as we will still want coverage on your non-experimental traffic.

Like to know more about how the recent developments with Google Ads can help your business? Drop us a line or shoot our Brisbane, Sydney or Melbourne team a message!

Curious by nature (much like her cat Baskins), our Head of Marketing Prue is always in the know for all things social, shared, searched and snapped!

Connect with Prue on LinkedIn and say hi!